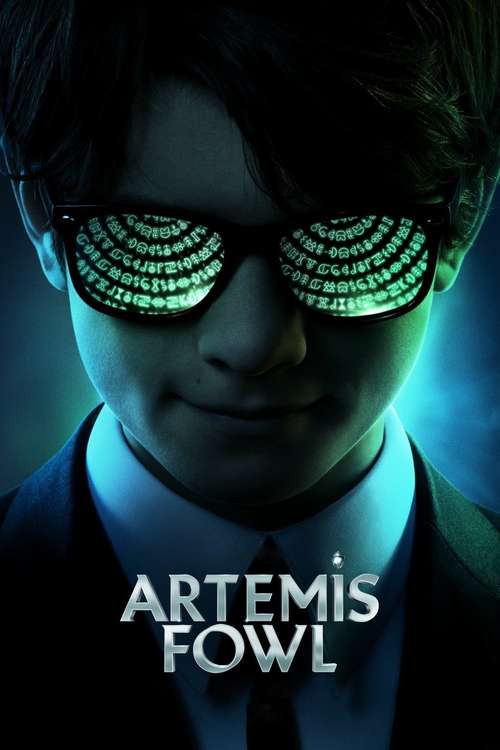 While the COVID-19 pandemic played a factor in studios moving their films from the big screen to streaming services, Disney chose to move Artemis Fowl for what we assume are different reasons now having seen it. While cinephiles expected The New Mutants to move to Disney+ for streaming rather than theaters, the dumpster fire that many expected from New Mutants, comes in the form of Artemis Fowl. ​A film that I would label as a “poor man’s Harry Potter,” and one of the worst attempts in establishing young adult fantasy franchises, since the conclusion of our favorite wizard’s story.

The film’s first problem is its lack of care or development for its characters, including the titular character, Artemis Fowl Jr. The book series establishes Artemis as a criminal mastermind. The film substitutes that for a generic tale as old as time seen in the movie. The trope revolves around a parent having a secret life and needs to be saved. This plot device is overused and once it’s set, it destroys any ability to dive into Artemis’ character as the film really concentrates on a rescue mission over an unusual mastermind.

Along with its poor choice in character development, the film does very little in world-building. The best fantasy films introduce us to different locations and establish its importance to the film and its characters. In Harry Potter and The Sorcerors’ Stone, cinephiles were not only taken to Hogwarts but to Diagon Alley, Gringotts, and Harry’s uncle’s house. All of these locales play a crucial role in the entire series. Artemis goes in the other direction. Rather than introducing its viewers to the many fantasy elements of the story, the film spends a substantial amount of the movie in a mansion and falls short in establishing anything other than “Artemis lives in a big house.”

The usually reliable Kenneth Branagh misses with his direction in the film. Artemis feels as though it’s in a race against time as it speeds its way to arrive at the action-packed set-piece finale. Branagh’s inability to reel things in and slow it down costs the film any form of heart.

In successful YA fantasy franchises, a proper foe is established from the onset. This film not only fails to do so, but its main antagonist is merely a “menacing voice,” and hardly a Lord Voldemort or Dr. Claw from Inspector Gadget.

While there is not much to commend regarding the film’s performances, some are quite polarizing, and not in the right way. Ferdia Shaw, like Artemis, misses in all aspects. In his first career credit on IMDB, Shaw’s efforts come off as he consistently line-reading rather than performing, while Josh Gad and Dame Judi Dench are hamming it up throughout the 90-minute run time.

Artemis Fowl‘s efforts come off as if it came from a movie world of yesteryear. While the concept of a world outside of ours filled with fairies, trolls, and creatures was impressive at the turn of the century, it’s not enough in 2020. The film ultimately continues Disney’s recent difficulties in establishing a new live-action franchise outside of Star Wars and Marvel.