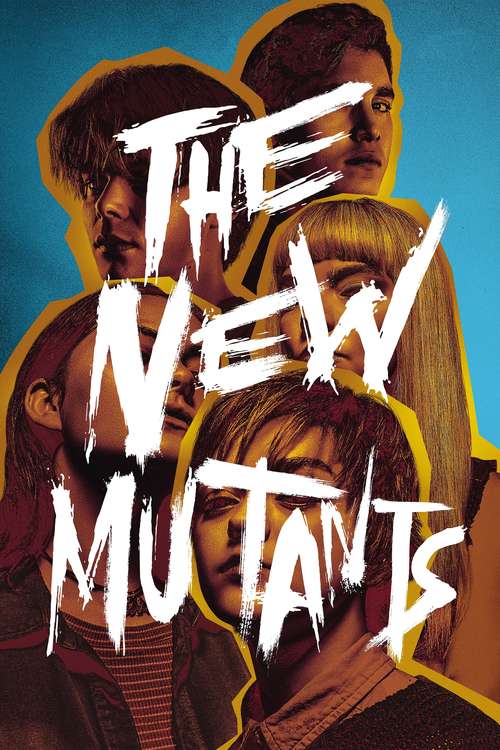 Over the past few years, it’s hard to imagine a project with more bad luck than The New Mutants. The film’s production dates back to 2015 from an initial pitch by Josh Boone and Knate Lee. Upon the film’s completion in 2017, it has gone through quite the journey to arrive in theaters. Along with numerous release date changes, the film’s release date nightmare also stems into the 20th Century Fox-Disney merger, which delayed the film’s release even further. As New Mutants finally arrives, it’s certainly not a film to be raved about but does include new things unseen in a comic book film.

The New Mutants plot isn’t complicated to follow; as a matter of fact, it’s entirely grounded in comparisons to other comic book films in the genre. The film follows five mutant teens as they are locked away in a facility where Dr. Cecilia Reyes studies them. It gave me a Nightmare on Elm Street Part 3: Dream Warriors vibe that ultimately brings a haunted house feel to a traditional comic book film especially with the group therapy session and the mutants teaming up to take down the big bad.

While there is a haunted house spooky vibe, it never quite reaches the level where cinephiles can look at the film as a real horror film. New Mutants blends horror, young adult themes, and the comic book genre well enough for its end product to be a perfectly watchable, competently made film.

The New Mutants cast is anchored by Blu Hunt as Dani Moonstar and Maisie Williams as Rahne Sinclair. The two share undeniable chemistry that’s put on full display here. They develop a romantic relationship that I think is handled respectfully in the narrative.

While Anya Taylor-Joy is the most adept with her powers, her performance was a bit rough. There are moments in the first act of the film where I wonder whether some automated dialogue replacement was done on her dialogue as it becomes quite challenging to understand her speech. While Charlie Heaton’s Sam Guthrie probably has quite the formidable abilities, not much is on display as it looks as The New Mutants budget may have deserted him.

Rounding out the mutants is the most controversial casting of them. It received quite the backlash from Bob McLeod, co-creator of The New Mutants, as he’s gone on record stating that Henry Zaga’s Roberto Da Costa casting was whitewashing a character who was dark-skinned in the original comics.

What director Josh Boone incorporates well is how each of the mutants is both fearful and emotionally scarred by their powers, ultimately affecting each person’s self-worth. Boone’s experience in the young adult genre is evident in The New Mutants. His focus on slow-burn character development rather than the traditional explosive set pieces usually seen in most comic book films today may push many fans of the genre away.

Is the film on the level of an MCU release? No. However, in comparison to Fox’s now-defunct X-Men franchise’s last releases, X-Men: Apocalypse and Dark Phoenix, there’s no denying, New Mutants is a better choice to watch.

I believe this film would have worked best as a Hulu/Disney Plus series but The New Mutants may ultimately cement itself as a cult classic to many.